Sunflower seeds traced as sources of toxic mold and potent liver carcinogen.Sunflower seeds are frequently contaminated with a toxin produced by molds and pose an increased health risk in many low-income countries worldwide, researchers at the Michigan State University have discovered. The study carried out in Tanzania and documented in PLoS ONE, the team of scientists documented frequent occurrence of aflatoxin -- a toxin produced by Aspergillus molds that commonly infect corn, peanuts, pistachios almonds and in sunflower seeds and their products. This is one of the first studies to associate aflatoxin contamination with sunflower seeds. Chronic exposure to aflatoxin causes an estimated 25,000-155,000 deaths worldwide each year, from corn and peanuts alone and it is one of the most potent liver carcinogens known. The aim of study was to detect and limit the presence of aflatoxin in sunflower seeds and their products could help save lives and reduce liver disease in areas where sunflowers and their byproducts are consumed. Smallholder farmers in Tanzania grow sunflowers for the seeds, which are sold to local millers who press the seeds for oil and sell it to local consumers for cooking. The remaining cakes are used as animal feed. When the seeds become infected by Aspergillus flavus or Aspergillus parasiticus, molds that produce aflatoxin, the feed spoilage caused by the growth of these undesirable molds will cause heating of feed. This thus reduces the energy, vitamins A, D3, E, K and thiamine available to the animal. These moldy feeds tend to be dusty reducing their palatability and causing respiratory distress in animals. Animals fed with moldy feed or in contact with heavily contaminated bedding are usually prone to abortions due to Mycotic placentitis. Infection by mold organisms that grow in the fetal membranes (mycotic placentitis) is a common cause of abortion in individual animals. The ingested mold localize in the cows’ intestinal tract and then spread to the placenta through the blood,and this condition is rampant during raining season.
Posted by Bolanle Ojuri at 12:45 AM 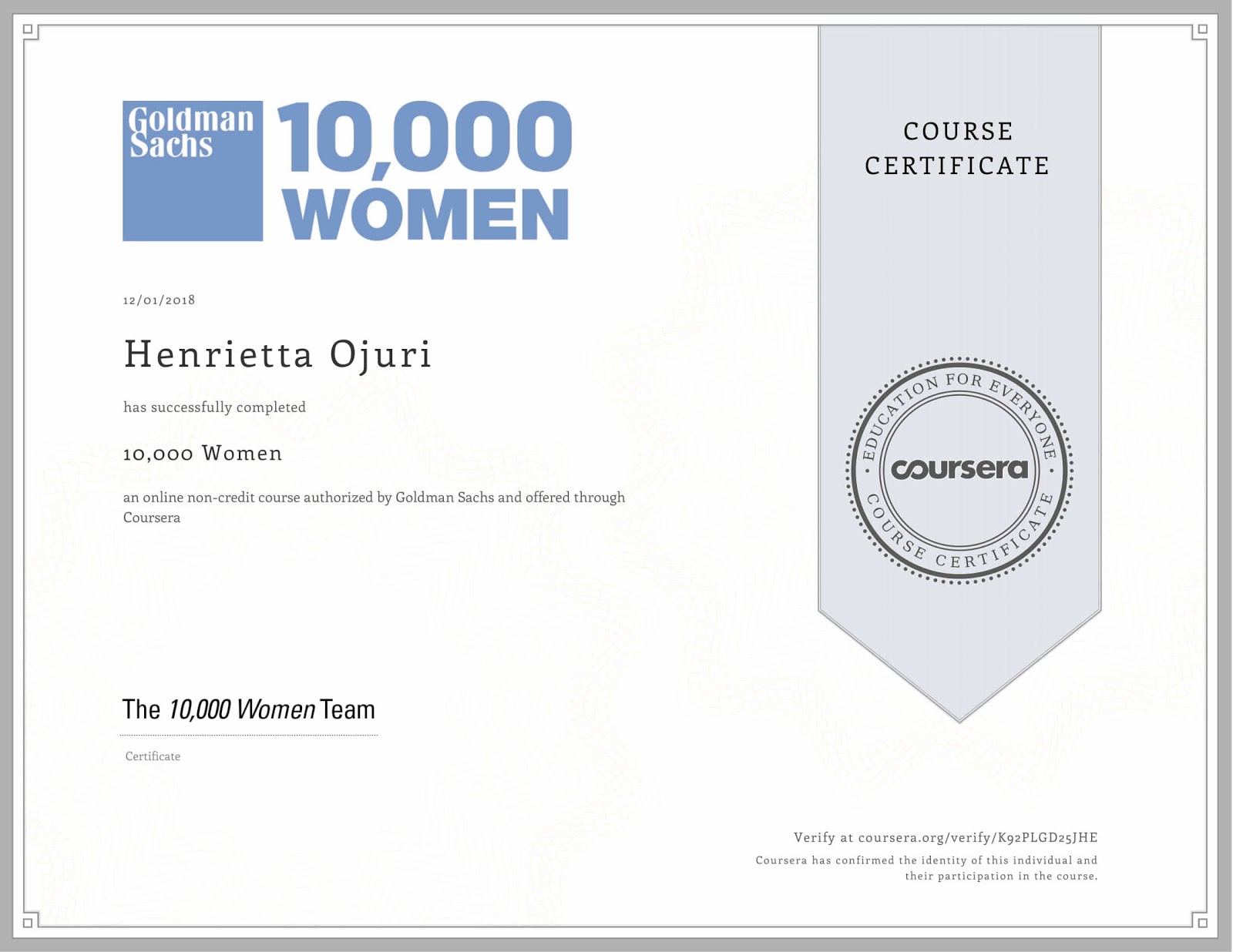