Scientists/researchers have warned tourist/holiday enthusiast to stay away from animals including bats on such travelling.This advice came on the heels of a lady that died after she was bitten by a dog while on a trip in India for 2 weeks. Rabies is an acute viral infection of the central nervous system. The virus is usually transmitted through a dog bite, and results in at least 40,000 deaths worldwide every year.Around 90% of deaths occur in the developing world,particularly in India, where dogs that roam freely are largely responsible. Rabies is rare in the UK, where just 12 cases have been reported since 1977, 11 contracted abroad and one rare case acquired from a bat in the UK. A team of researchers describe the case of a woman in her late 30s who was admitted to hospital with shooting pain in her lower back and left leg. Three and a half months earlier, she had been bitten by a puppy on a lead during a two week holiday in Goa. It left a slight graze, but she did not seek medical help, and she had not received a vaccination before travelling. She was diagnosed with rabies and died after 18 days in hospital. This case serves as an important reminder of the risk of rabies for any traveler to a country where rabies is endemic, even tourists on a short visit to a holiday resort, say the authors. Travelers need to know whether they are visiting a country where rabies is endemic, and that any dog bite must be taken seriously,even an apparently innocuous bite from a pet. The risk can also be reduced by avoiding contact with animals that might be susceptible to rabies. stay away from roaming dogs ,cats or wildlife. 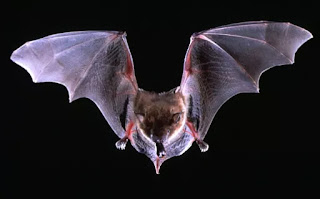 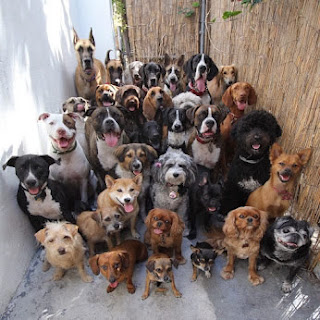 Posted by Bolanle Ojuri at 8:22 AM